The Best From The World Of Entertainment: Charlie's Angels, Frozen II, The Irishman, House Arrest And More

Our top picks from films, streaming, books and events for November 2019 The cast of Charlie's Angels

The latest Charlie’s Angels film will be releasing in theatres on 15 November. A bold, new generation of fearless Angels from around the world take centrestage. This time, they must put their lives on the line to protect the world when a whistleblower exposes a dangerous technology. The film features Kristen Stewart, Naomi Scott and Ella Balinska.

Matt Damon and Christian Bale will headline Ford v Ferrari, a biopic based on the American car designer Carroll Shelby and the British driver Ken Miles. Together, they battle corporate challenges and personal troubles, while building a race car for the Ford Motor Company that can take on the legendary speed demons of Enzo Ferrari at the 24 Hours of Le Mans in France, 1966. Release: 15 November.

Frozen II, the sequel to the 2013 Disney hit Frozen, continues the story of royal sisters Anna and Elsa. This time, Elsa is being beckoned by a strange sound from the north. Their friends Kristoff, Olaf and Sven join them as they embark on a quest beyond their hometown Arendelle to find the source of Elsa’s magical powers. Featuring the voices of Idina Menzel and Kristen Bell, the film hits theatres on 22 November.

Bypass Road, starring Neil Nitin Mukesh and Gul Panag, will focus on a paraplegic man who becomes a murder suspect. Trapped in his own home after facing a brutal accident, he has to fend off attacks from the real criminals, and expose their identity. The film hits theatres on 1 November.

The Irishman: Directed by Martin Scorsese, The Irishman promises to be an epic crime film chronicling one of America’s greatest unsolved mysteries—the disappearance of the union boss Jimmy Hoffa. The film offers a fascinating peek into the world of organized crime through the eyes of World War II veteran Frank Sheeran, a hustler and hitman. In the process, it exposes the hidden aspects of the underworld and its links with mainstream politics. Starring Robert De Niro, Al Pacino and Joe Pesci, the film streams on Netflix on 27 November. House Arrest: Starring Ali Fazal and Shriya Pilgaonkar, this film is about a man trapped in his own fears who locks himself in his home, but can’t stop the world from influencing his life. Directed by Shashanka Ghosh and Samit Basu. The film streams on Netflix on 15 November. A still from House Arrest

Fire in Paradise: This documentary will recall, through first-hand footage and interviews, one of the most devastating wildfires in history that destroyed the town of Paradise in California, killing 85 people. Streaming on Netflix on 1 November.

Queer Eye: We’re in Japan!: In this Netflix series, streaming from 1 November onwards, the hosts touch down in Tokyo to explore the culture, and help four Japanese people find the confidence to be themselves. Veteran journalist Rajdeep Sardesai looks back at the 2019 general elections that resulted in the BJP-led NDA returning to power. Reliving the twists and turns in India’s political landscape between BJP’s first victory in 2014 and its sweeping triumph in 2019, Sardesai attempts to analyze and make sense of the ever-changing contours and characteristics of an ever-changing India, its politics and newsmakers. There’s no denying that the landmark 2019 verdict is likely to determine the destiny of ‘new India’. The book offers some detailed and brilliant insights into the constantly-unfolding story of our democracy.

The Silence and the Storm: Narratives of Violence against Women in India by Kalpana Sharma (Aleph) 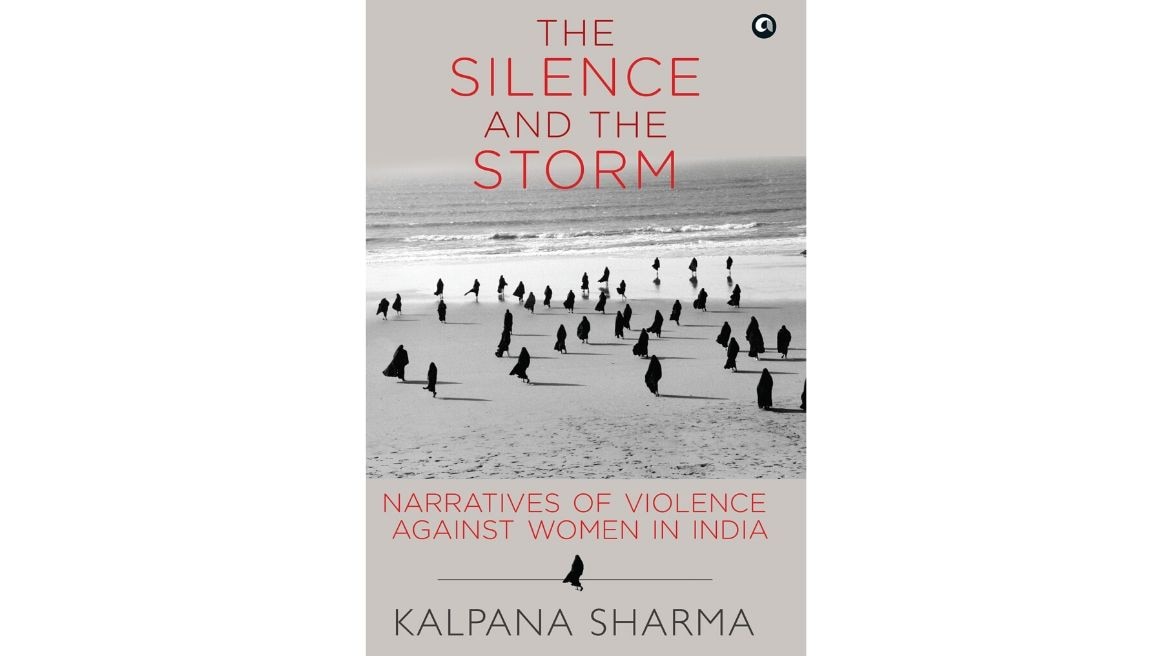 Senior journalist Kalpana Sharma investigates why violence against women in India has barely abated despite reformed laws. Societal structures perpetuating this violence have not changed. Sharma also links this sexual violence to the divisive politics dominating the nation. Writer Raza Mir portrays Mirza Ghalib as an outspoken genius and game-changer in this book. 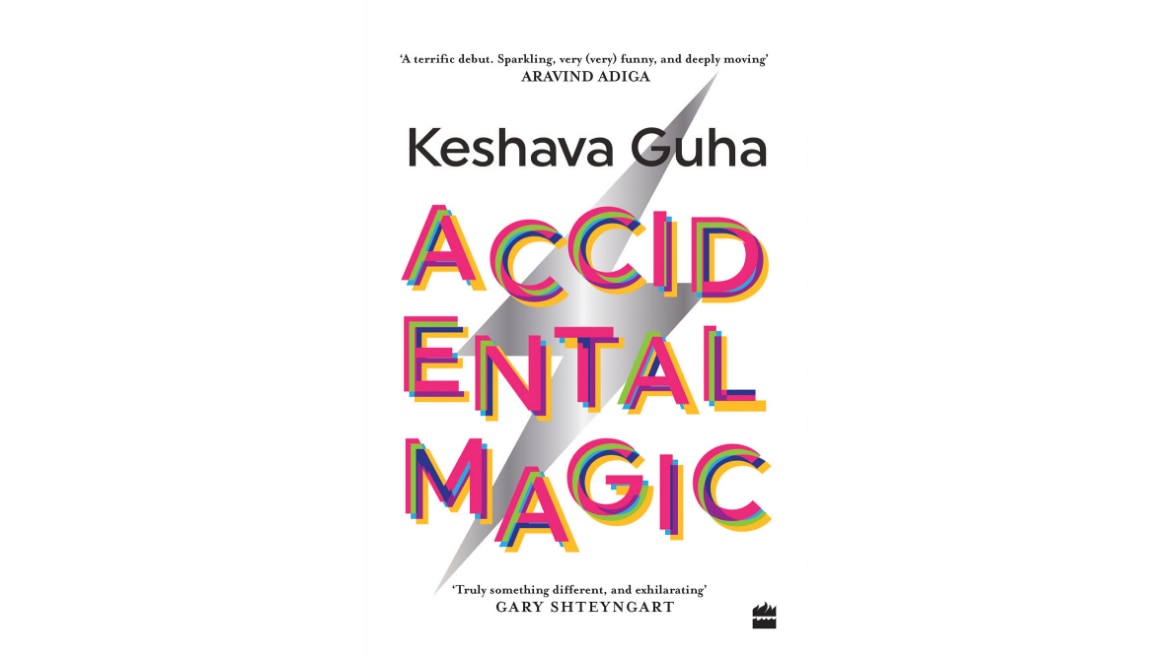 Keshava Guha’s debut novel tells the story of four people, whose lives are brought together by the magic of Harry Potter.

A Life in the World (HarperCollins India)

This book features a lively set of conversations, drawing on the personal, between well-known public intellectual U. R. Ananthamurthy and academic Chandan Gowda, which took place between 2012 and 2013.

The Pushkar Fair: Get ready to experience the best of what Rajasthan has to offer this year, with the Pushkar Fair—to be held from 4 to 12 November. The event, held on the banks of the beautiful Pushkar Lake, sees thousands of people each year. The event starts with a camel race—and over the next week, the trading of livestock and local handicrafts continues in full swing. Then, there are the songs, dances, hot air balloon rides and unique cultural events such as the matka phod and the longest moustache competition that give this fair a carnivalesque feel. The heady atmosphere of festivity and celebration throughout makes this one of the most sought-after experiences for travel aficionados. 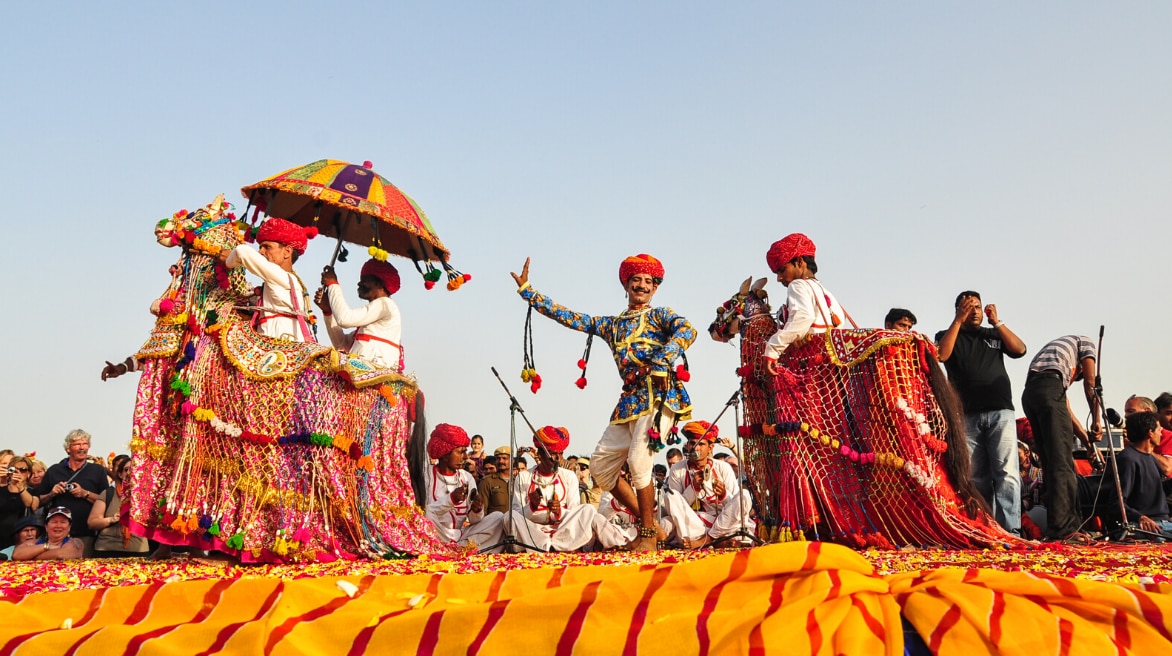 A scene from the Pushkar Fair (Photo courtesy Indiapicture)

India Art Festival: The Delhi leg of the India Art Festival will be held at the Thyagraj Stadium from 14 to 17 November. Every year, this festival hosts over 300 artists and 50 art galleries from across India and abroad—showcasing original artworks, paintings, sculptures, photography, ceramics, lithographs all under one roof.