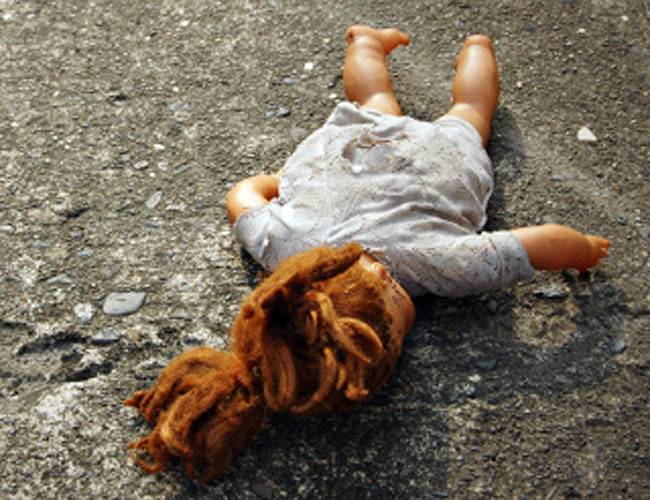 WHAT DOES it take for some men to get together and gang rape a four-year-old girl? This is what happened in a hamlet of Delhi in October 2015 when a child was snatched from a slum and brutally assaulted before she was dumped near the train tracks, and left to die.

A report from the National Crime Records Bureau (NCRB) made the shocking revelation that crimes against children have doubled over the past two years. The report says 89,423 crimes were registered in 2014, up from 38,172 in 2012. The actual numbers are probably much higher.

As rural India migrates in large numbers to its cities in search of livelihoods, children become soft targets; crimes continue as convictions are low. The conviction rate under the Protection of Children from Sexual Offences (POCSO) Act, in 2014, for instance, is 24.6 per cent and the pendency rate is 95.1 per cent. Similarly, despite protections provided by Sections 363 and 363A (kidnapping or maiming a minor for the purpose of employment or begging), street children and children of migrant workers are most affected by child trafficking.

According to Komal Ganotra, CRY's director of policy and advocacy, there have been enabling changes-introduction of a nuanced approach, to filing of complaints under POCSO, redefining trafficking under IPC, as well as mandatory filing of FIRs of all missing children-have facilitated reporting of crimes against children. "While it is important for the government to have a comprehensive approach towards child protection, we also need to engage communities to talk about institutionalized protection, as well as empower and communicate with our children to recognize and deal with risks."

Do You Like This Story?
4
4
Other Stories
Please enter valid text
Must Reads
Latest Issue