These everyday DIY tips will make your life better 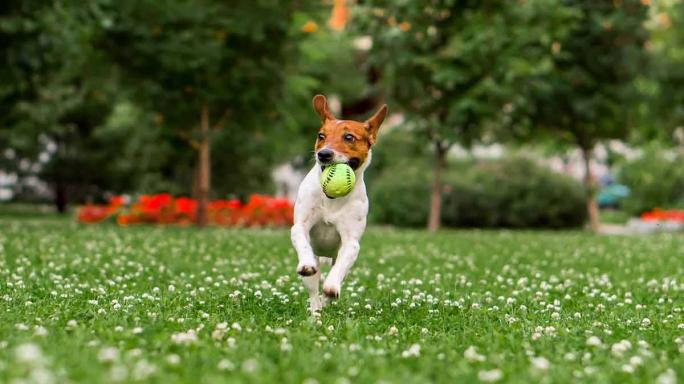 Pet's time out should be early morning or late evening. (Image source: Indiapicture)

Pets can’t sweat (they pant to cool down), so exercise them in the morning or evening when it’s not too hot and your pet is less susceptible to heatstroke. Keep plenty of cool water available through the day.

Most of us know that greenery is good for the air; now research reveals that some plant species may rid your home of a wide variety of toxins. One study found that weeping figs (ficus) efficiently remove formaldehyde gas—released from some carpets and curtains. Other studies have shown that purple ivy eliminates VOCs (volatile organic compounds) like those in paint fumes, devil’s ivy (money plant) removes ozone, a respiratory irritant present in auto emissions (so place them where you park your car), and gerbera reduces levels of benzene, a solvent used for dry-cleaning.

The onion family, which includes leeks and garlic, is rich in compounds believed to fight cancer. But for onion haters, the sharp flavour and strong smell can be toned down. Try slow-roasting onions, which brings out the sweetness and cuts the sharpness. Brush leeks or sliced onions with a little olive oil, wrap in foil packets and toss on the grill to take the sting out.

Radishes, which have a strong flavour, can become more pungent when stored near fruits such as apples and bananas, which produce ethylene gas. The flavour of carrots and some herbs also suffer in the presence of fruit, while crucifers, such as broccoli, Brussels sprouts and cabbage may turn limp and yellow more quickly. The best way to store them is to place each veggie in a separate, sealed paper bag.

If you don’t like the taste of vegetables, soup may be your best solution. Most soups cook for so long that the vegetable flavours mellow, while that of seasonings become more pronounced. You can also sneak finely chopped spinach or grated beetroot into rotis and parathas, or even breads and cakes. Next time you make muffins, after you add your usual ingredients, throw in some grated vegetables: carrots or pumpkin, they will be virtually undetectable.