A troll getting trolled and a failed effort to ditch a holiday plan. 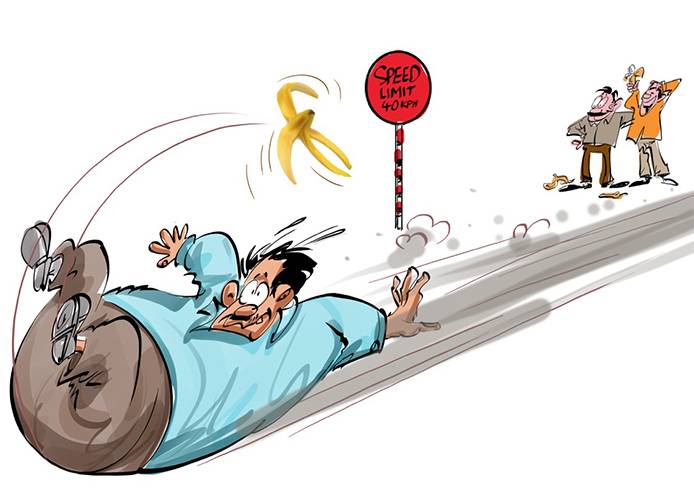 There can be nothing more life-affirming than a troll getting trolled, especially if it's actor and self-professed 'critic' Kamaal R. Khan. He was forced to apologize for comparing Mohanlal--National Film Award winner and Padma Shri recipient--to popular cartoon character Chhota Bheem. This, after a barrage of angry tweets and social media posts from fans. Khan was commenting on the actor being cast as Bhim in the Rs1,000-crore Mahabharata. But the apology didn't quite cut it. A fan in a rather ominous tweet responded: "We Mallus will haunt you always." No one messes with Lalettan.

A 32-year-old married man and father came up with a rather extreme plan to get out of a holiday with his online girlfriend. Motaparthi Vamshi Krishna emailed authorities pretending to be a woman who had overheard six men planning to hijack planes in Hyderabad, Chennai and Mumbai. He was, of course, arrested subsequently. The Hyderabad police say Krishna, a travel agent, couldn't afford the trip. So he created a fake ticket for his girlfriend, figuring that he would not be at fault if the flight were cancelled. He could now face up to five years in prison.