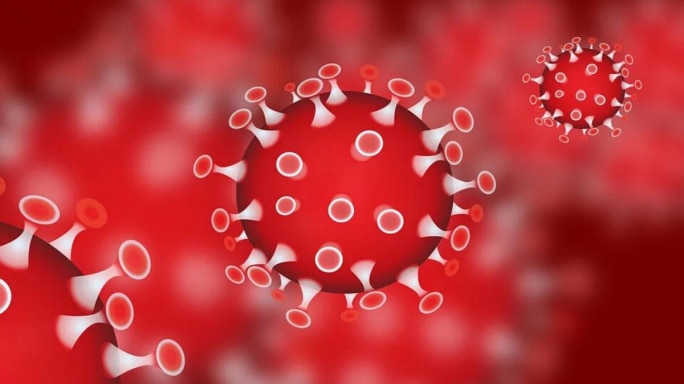 What was deemed an unusual pneumonia in Wuhan, China, has now accelerated into the rapidly expanding COVID-19  (Coronavirus disease 2019) outbreak across the world. Dr Tedros Adhanom Ghebreyesus, Director-General, World Health Organization (WHO) has stated that the WHO will “not hesitate to describe this as a pandemic”, but steering clear of designating the disease as one, brings us to how semantics are vital to the telling of the story of a disease. Though classification does not change the facts on the ground, it can stem public panic and impact strategy: For instance, classifying a disease as an epidemic or a pandemic could invite travel restrictions, affecting trade and economy. This brings us to how the severity of the spread of diseases is determined and classified.

The sudden occurrence of a disease, which has not been experienced earlier by a community, is also termed an outbreak, even if there is only a single case of that disease. Generally affecting a smaller geographical region such as a district or a city, the term outbreak can also be employed to refer to a larger region in case of infections that have never been sighted before.

The COVID-19 started as an outbreak in the port city of Wuhan, in the central Hubei province of China. Initially suspected to be an outbreak of pneumonia , it was finally identified as a new virus on 7 January 2019.

An epidemic is the instance of a large-scale occurrence of a group of illnesses that are of a similar nature and stem from a common source, in overwhelming numbers across a community, a region or country. The geographical reach of an epidemic is larger than an outbreak and the spread of the disease is more rapid than that in case of an outbreak. Epidemics are transferred through long-distance travel or migration of affected carriers. For example, the 2011 E.coli outbreak in Western Europe was classified as an outbreak, despite the reported overwhelming numbers, due to its slow-moving nature.

The definition of epidemic, from the 20th century, has been expanded to include outbreaks of any chronic conditions, for example diabeties or obesity.

Though COVID-19 hasn’t been explicitly declared as an epidemic by the WHO, it has declared the disease as a Public Health Emergency of International Concern (PHEIC), which gives legally allows the organization to make recommendations to member nations on how to handle an epidemic. The PHEIC status also ensures that the WHO can mobilize funding and garner political support.

A pandemic is an outbreak of an infectious disease, which reached epidemic levels and quickly escalated to travel across the world. Influenza is considered to have the highest pandemic potential, but the most recent pandemic in human history was the H1N1 Flu of 2009.

The WHO has steered clear of declaring the COVID-19 as a pandemic, though some public health experts would argue that the disease—now, spread across 64 countries—has reached pandemic proportions. India now has 5 confirmed cases of the disease.

The period of isolation or restricting the movements of a carrier of a contagious disease or infection, or of those who were exposed to it, to prevent the further spread of that disease is called quarantine. Quarantine can be either voluntary or involuntary.

The quarantine period for the COVID-19 is two weeks.

Patient Zero is used to denote the first human being who is infected by a new or recently discovered bacterial or viral outbreak. Though the scientific community is loathe to use the term, in the fear that it may lead to the patient being wrongly burdened as the cause of the outbreak and never being able to rid themselves from the torturous mythology of the disease, for example, Gaétan Dugas who was marked out as the Patient Zero for AIDS—but few deny the value that the Patient Zero may bring to medical research. Patient Zero, usually, is a carrier of the least mutated version of the infection and may prove invaluable to providing knowledge about the outbreak.

India’s Patient Zero for COVID-19 was a female student at the Wuhan University, who tested positive for the virus once she was back in Kerala.