Check your knowledge on books, events and the Indian tricolour pertaining to India's independence 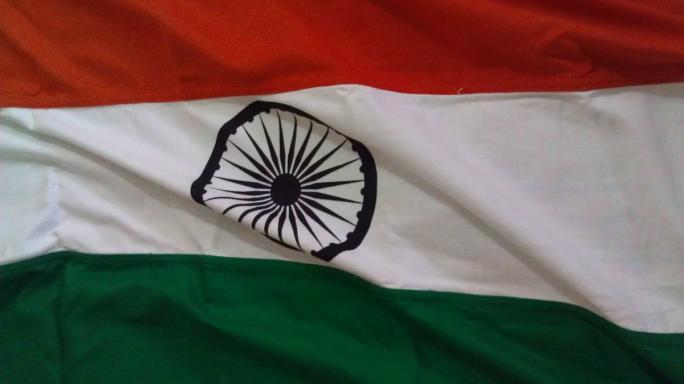 1. Mahatma Gandhi read this book by a 19th-century British critic when he was in South Africa, and decided to change his life “in accordance with the ideals of the book”. He later translated it into Gujarati and gave it the title Sarvodaya. Name the book and the author.

2. How did Rabindranath Tagore express his anger and register his protest after the Jallianwala Bagh massacre in 1919?

3. Name the book by historian Katherine Mayo that Mahatma Gandhi called a “drain inspector’s report” for its negative depiction of India.

4. K. L. Gauba wrote this book as a counter to Katherine Mayo’s. He even sent it to Mayo with a note, “To one drain inspector from another.” It was reportedly a bestseller in the 1920s. Name the book.

5. In which year was the tricolour, comprising saffron, white and green, adopted as the national flag of India by the Indian National Congress?

6. After the failure of the Cripps Mission, Mahatma Gandhi decided to launch which movement against the British rule in 1942?

7. In 1940, the Muslim League, led by Mohammed Ali Jinnah, in a resolution passed in this city, demanded that India be separated into two states: one for Hindus and one for Muslims. Name the city.

8. In 1943, this Indian freedom fighter was transferred from a German submarine into a Japanese submarine near the island of Madagascar?

9. Lord Mountbatten, the last British Viceroy of India chose 15 August as Independence Day for India, as it was on this day in 1945 that the Japanese forces had surrendered, putting an end to World War II. Which book was this revealed in?

10. Which British lawyer was given five weeks to divide India into the new independent nations of India and Pakistan?

1. Unto This Last by John Ruskin.

2. By renouncing his knighthood.

9. Freedom at Midnight by Dominique Lapierre and Larry Collins.