Why should we run away?" the Dalit-rights activist tells Reader's Digest in an exclusive interview Thirty-nine-year-old Degree Prasad Chouhan is no stranger to harassment. As a defender of Dalit, Bahujan and Adivasi rights in Chhattisgarh, he has often been the target of state and non-state actors seeking to silence his work on behalf of members of marginalized communities who are often denied their fundamental rights. However, even his long experience butting heads with the authorities could not prepare him for the revelation that came his way late evening on 28 October in the form of a WhatsApp text message from an unknown number with an international code—“Hello Chouhan” it said simply.

Like most smartphone users, Chouhan was suspicious of unfamiliar, unsolicited entities reaching out online, and ignored the message at first. The next day, however, he decided to reply with a neutral greeting—in his line of work, all kinds of people try to connect with him, after all. The sender then tried to place a voice call, but, a still-concerned Chouhan did not receive it. “I saw the international code and ignored the call. But to convince me of his authenticity, the sender sent a text and a video message, explaining who he was, and what he would like to talk about.” The messages that followed shook Chouhan deeply. The sender introduced himself as John Scott-Railton, a senior researcher at Citizens Labs at the University of Toronto, Canada, and told him they believe Chouhan had fallen victim to a “specific cyber risk earlier his year.”

“I remember around three months ago I got at least 8 or 9 video and voice calls through WhatsApp from a number with an international code. I received the calls a once or twice, but there would be no sound on the other end. At the time I thought the calls must be from some company or something, so I didn't take it too seriously. Then a few days ago, 26 October, I got an email with an attachment which I tried to open but nothing happened. I didn’t try a second time. It occurred to me that it might be a cyber-attack of some kind,” Chouhan told RD. Between the video message specifically addressed to him, and the contact information John shared, Chouhan was reassured of the sender’s authenticity and spoke to him directly. “That’s when the entire situation was explained and I got to know about Pegasus. I got an alert message from WhatsApp about this as well.”

After going through news alerts and online research, Chouhan also found out about other activists who were targeted. According to a report by Scroll.in, the Israeli firm NSO, which sells the software, claims to “only retail … to government clients. The cost of the software is also prohibitive enough that only a few entities are likely to be able to deploy it, with governments coming at the very top of the list.” If true, “it’s extremely unfortunate that the state would use such methods against its own people. And to target those who work to uplift the voiceless and the underprivileged, such as Dalits and Adivasis, is particularly troubling,” Chouhan says.

As a human-rights activist, for the last 17 years, Chouhan has fought matters ranging from illegal tribal-land acquisition in Chhattisgarh, atrocities against Dalits and participated in anti-caste movements. Over the years, he has faced the dire consequences of challenging the establishment multiple times. “Personally, I have already been on the receiving end of many attacks and opposition. But this kind of move really pushes the limits. I was surprised that such an attempt was made. It's quite frightening,” Chouhan says grimly. 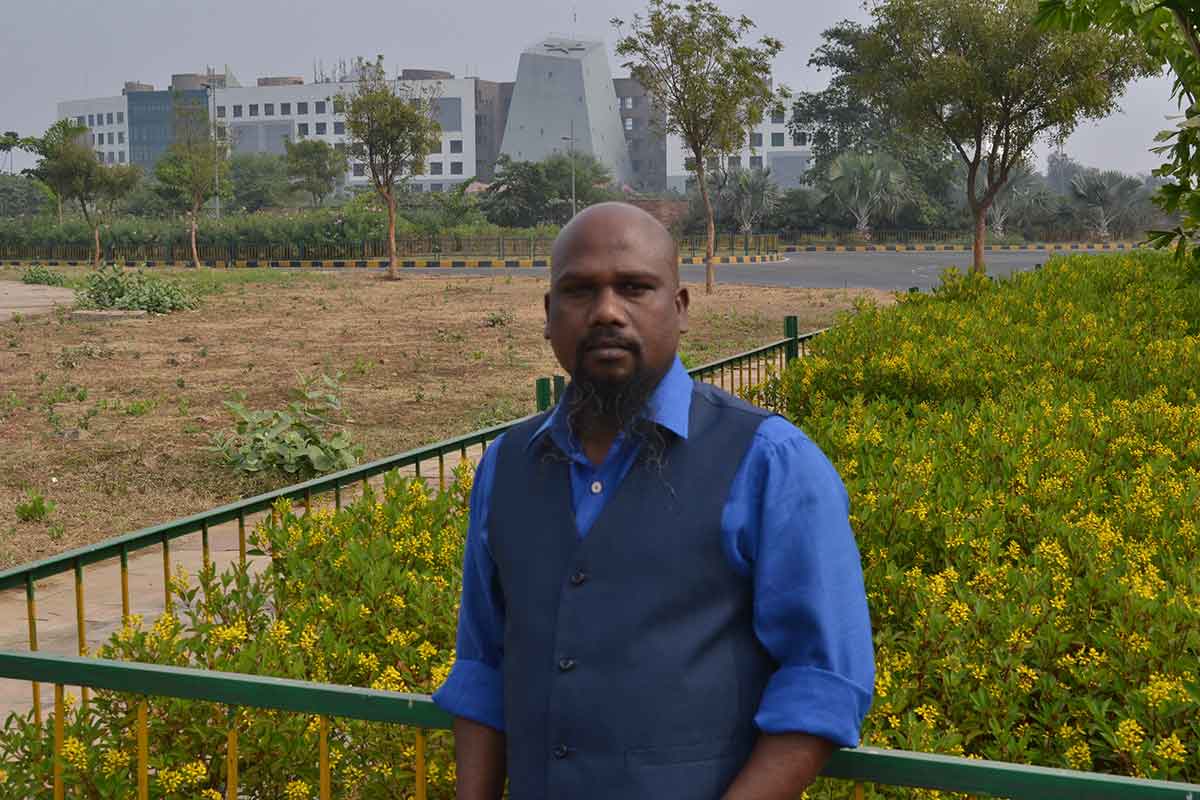 Human-rights defender Degree Prasad Chouhan is one of several activists affected by the Pegasus-spyware attack“Millions of people now get information and news about our country, our history, and the government from the internet, and platforms such as WhatsApp allow us to interact with each other on these issues. The fact that there is perhaps an attempt to halt or control criticism and opinions, what we say and learn, is cause for great concern. And to spy on the kind of work we, as activists, do, treating the citizens of a country as enemies of the state is a threat to democracy. We are all aware of the kind of things that are going on today. It's becoming difficult to work in such a situation. We only want a better society, a better future,” he adds.

One of the suggestions that were made to him by Citizens Lab was to change his device. But Chouhan has so far not done so. “How long can we run away and hide? Why should we? We're citizens of this country, we work for our society and dream of a better future. Why should have to look over our shoulders for that?” he asks. “I believe even if the government is not involved in this attempt (while this seems unlikely, but even so) it’s the government’s responsibility to provide safety from such attacks to its people, and create an environment in which we all can work and live in peace.”

Do You Like This Story?
2
2
Other Stories
Please enter valid text
Must Reads
Latest Issue