India On A Platter: The Best And Most Popular Dishes From South India

Readers, food experts, historians and chefs curate and select the best dishes from the southern regions of India 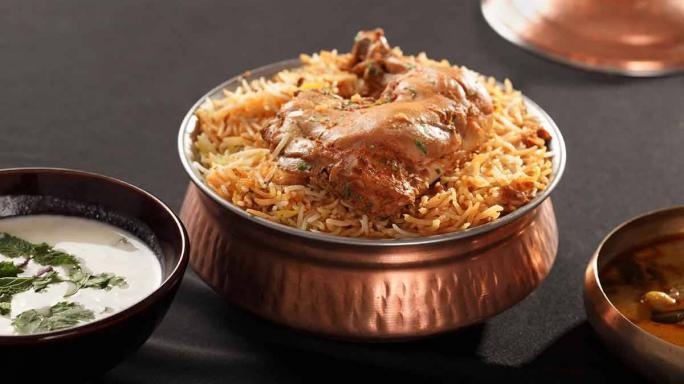 Fish Pulusu: Pulusu in Telugu means sour or tangy. In fact, any gravy that has tamarind in it is called pulusu. Although fish pulusu is cooked across the region, it enjoys unrivalled popularity in coastal Andhra Pradesh. Unlike in some other parts of the country, here fish is not fried before it is added to the curry. A pulusu is cooked with both seawater and freshwater fish—marrying the heat of Andhra chillies and sour tamarind, with the fish lending its own flavour to the gravy. People avoid too many other spices in this as it may come in the way of the tartness of the dish. 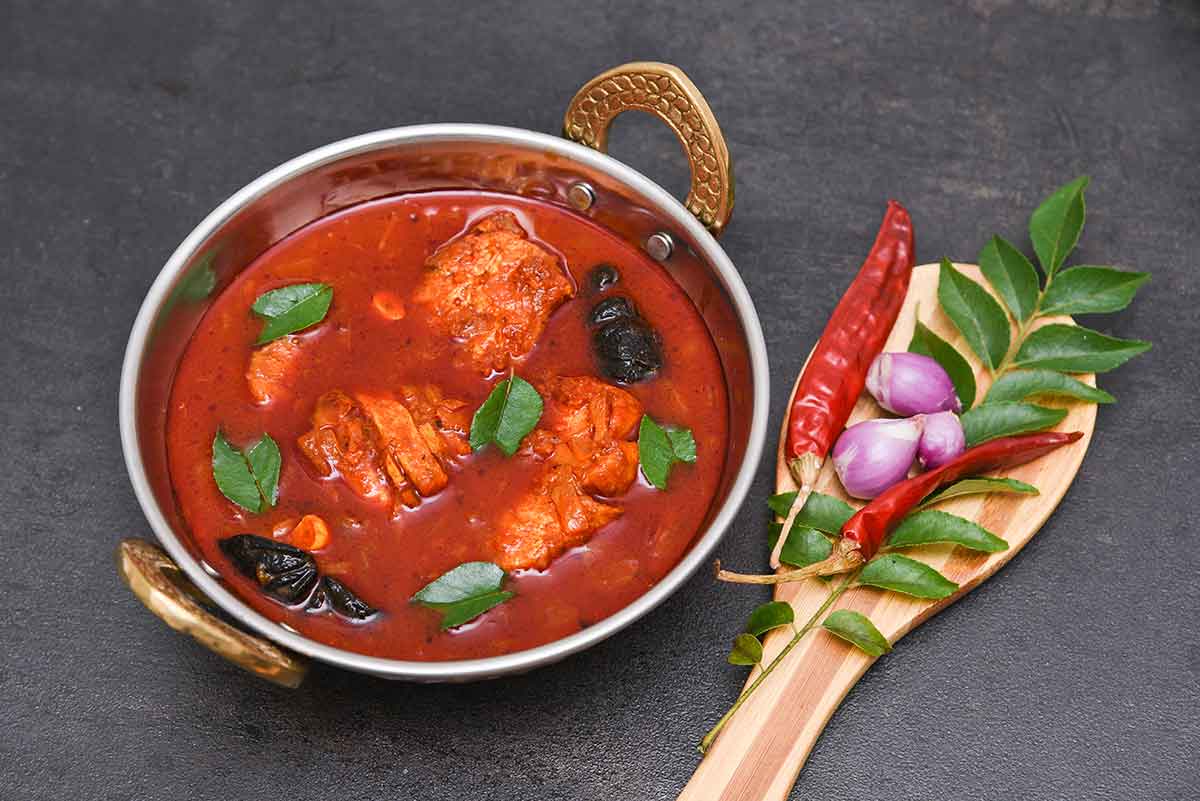 Bisi Bele Baath: According to the food historian K. T. Achaya, this is a modern version of a 10th-century dish, but others argue that it was created 300 years ago in the Mysore Pa-lace. Another view is that the dish originated in the Udipi Mutt. Whereas it was a lunch item then, it is primarily eaten for breakfast now. The Byadgi chilli’s unique sweet spiciness infuses its special flavour. Some may confuse it with khichri by its looks, but the lentil used in bisi bele baath is tuvaar dal and not moong. Local cooks use several spices, with a generous sprinkling of cinnamon, making it a spicy dish.

Fish Molee: It is said that several centuries ago, a group of Portuguese spice traders found the local curry too strong. A woman named Molly stirred up some lightly spiced fish with a generous portion of coconut milk to mellow it and, voila, the fish molee was born. A staple in Syrian-Christian homes during Easter and Christmas, this dish is often served at breakfast. Appams (hoppers) straight off the oven and molee make for a great combination. Pearl spot, the most preferred fish for molee, is first pan-grilled and then added to the gravy.

Dosa: Mentioned in ancient Sangam literature, the dosa has a rich history. According to historian P. Thankappan Nair, it originated in Udupi, in present day Karnataka. According to other sources, it was once called osai, referring to the sizzle when it was cooked, and goes by the name kal dosa when cooked in a stoneware (kal) vessel. There is a huge variety of dosas available nowadays—most of which owe their origins to popular local restaurants. Temples in Tamil Nadu used to serve dosas made with rice, lentils, pepper and curry leaves. Cooked on a griddle, they were served without accompaniments.

Hyderabadi Biryani: There are multiple legends of the Hyderabadi biryani’s origin: Timur the Lame is supposed to have brought it from Kazakhstan; some claim Mumtaz Mahal created it for Mughal soldiers; others trace it to the royal courts of the Nizams of Hyderabad. Made with long-grain basmati and saffron, raw meat is stir-fried with spices, covered with rice and cooked further in the ‘dum’ style. Mirchi ka saalan (green-chilli gravy) and raita are the two popular accompaniments with this biryani.