Vanlalruati has counselled over 1,000 young women and girls living with HIV, coordinated with over a dozen NGOs, reaching 10,000 drug users to increase awareness and campaigned to bring India’s free antiretroviral therapy programme to Mizoram Once drug addiction grips you, the journey back is very long,” says Vanlalruati, president of the Positive Women’s Network of Mizoram (PWNM). Having been a drug user in her teens, she knows. At the time, Mizoram was a hotbed of substance abuse—the highways running through Aizawl had become corridors for drug trade.

Lack of awareness about the connection between intravenous drug abuse and HIV infection made Vanlalruati particularly vulnerable. In 2004, at the age of 22, she was diagnosed as HIV positive. “After I realized my HIV status with hepatitis-C as an opportunistic infection, I felt my life was over!” she says. But Vanlalruati did not know that her life—and purpose—had only just begun.

Mizoram did not have a rehabilitation or detoxification programme for female drug addicts then. There was also little support—psychological or pharmaceutical—for people living with HIV (PLHIV).

Vanlalruati decided to undertake the first phase of her de-addiction at home. Her body protested: She suffered through days of fevers, vomiting, muscle cramps, anxiety and mood swings. Attempting to go cold turkey can be deeply traumatic—even fatal. “I survived by holding on to a single thought. I wanted to live to help at least one other person with HIV,” she says. The support of her local church group and the Mizoram People Living with AIDS Society strengthened her resolve. 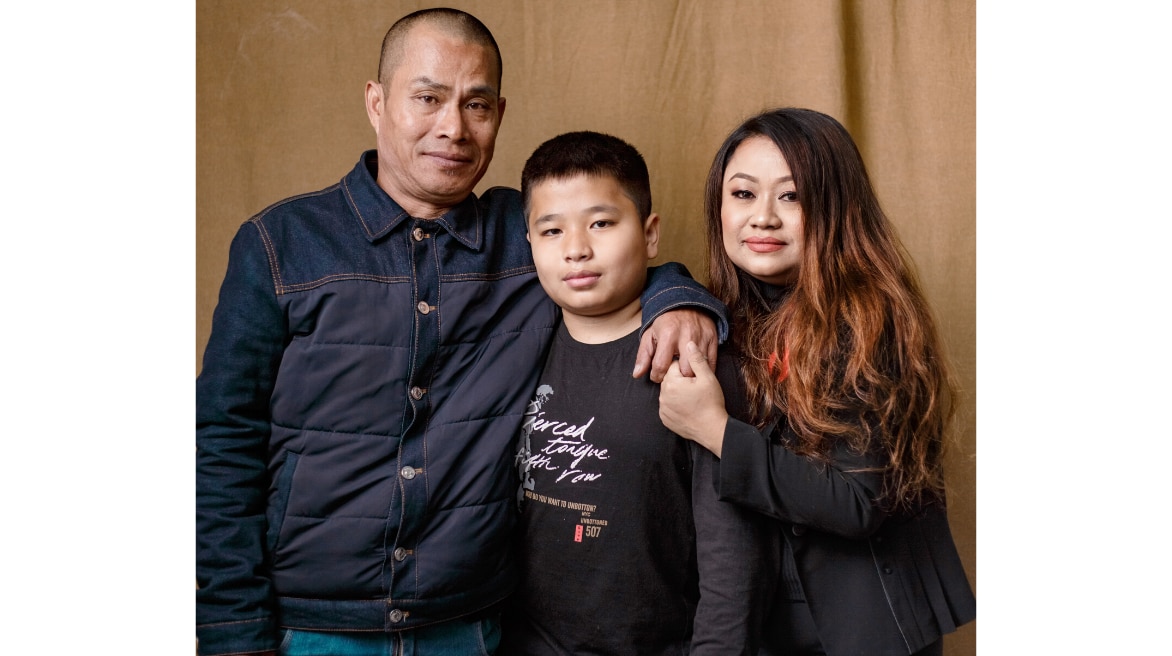 After extensive training, she counselled over 1,000 young women and girls living with HIV. Since then, she has coordinated with over a dozen NGOs, reaching 10,000 drug users to increase awareness about the connection between intravenous drug usage and HIV. Vanlalruati campaigned to bring India’s free antiretroviral therapy (ART) programme to Mizoram. Until now she has trained 160 peer counsellors across the state. In 2007, she established PWNM—a collective that offers guidance and support to around 4,600 HIV-positive individuals as well as assistance on government schemes, financial support and employment opportunities.

Meanwhile, Vanlalruati’s viral load has dropped to an undetectable level, which means that she is unlikely to transmit the infection. She and her husband, Henry Zohmingthanga, work together to create awareness programmes and overcome the stigma faced by PLHIV. They have a 12-year-old son who is HIV-negative.

In 2019, Vanlalruati was the recipient of the Confederation of Indian Industry Foundation’s Woman Exemplar Award for her work in health services. “I want to inspire other people,” she says, “Those who are hiding their status, or not accessing ARTs, and struggling with the infection … I want them to hear my story and feel hope.”