Pollution peaks during Diwali. The air becomes toxic and smog engulfs most north Indian cities. But there are ways to reduce pollution. The governments and the Supreme Court are doing their bit. The citizens can chip in too 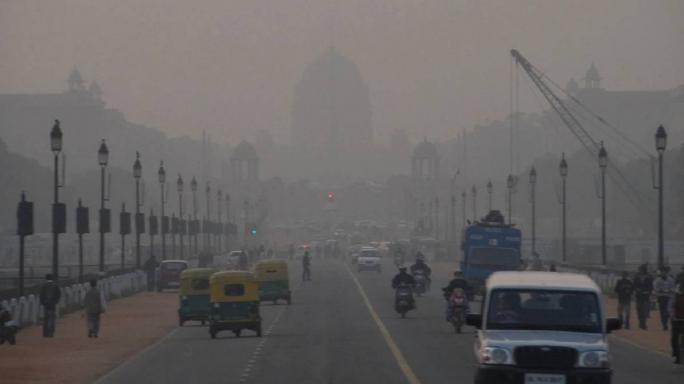 Will Delhi see this level of pollution again this year? (Image used for representative purposes only)

Every year, air quality plummets in and around most of the major cities in India during Diwali. Last year was no different. After the Supreme Court order stipulating the time for bursting crackers (8 p.m. to 10 p.m.) was violated in several cities across India (Delhi-NCR, Mumbai, Chennai, Guwahati, among others), the results were catastrophic, especially in Delhi. Places such as Anand Vihar recorded Air Quality Index (AQI) levels of 999, while areas such as Lutyens’ Delhi, I. P. Extension and Mayur Vihar Extension saw PM2.5 levels of 805 the morning after Diwali.

These events unfolded after a dire WHO report was released on the sidelines of the first Global Conference on Air Pollution and Health. The report, titled Air pollution and child health: Prescribing clean air and released on 29 October 2018, highlighted the fact that over 1 lakh children died in India due to air pollution, both ambient and household, in 2016. The global report estimates that 6 lakh children around the world died due to acute lower respiratory infections (ALRI) from air pollution in 2016. This estimate constitutes nearly 10 per cent of the child deaths that occurred that year. More shockingly, at least 5.4 lakh of these children were below the age of 5 years.

With our blatant disregard for environment-protection and anti-pollution laws as well as our rigid adherence to harmful practices like crop/stubble burning, it comes as no surprise that several cities turn into ‘gas chambers’, especially in the winter months. State capitals such as Lucknow, Kolkata and Patna also suffer from severe pollution, while industrial cities such as Kanpur, Agra and Muzaffarpur fare even worse. India now has the unwanted distinction of having 15 of the 20 most polluted cities in the world, according to the data compiled in the IQAir AirVisual 2018 World Air Quality Report.

Switching to damage-control mode, the government and the pollution control board sprung into action by deploying teams to monitor the air quality and then charging fines (going into lakhs of rupees) on the basis of complaints against illegal construction and demolition activities in the new capital region (NCR). Schools were shut down, and a restriction over the use of private vehicles in the region was also considered. By all accounts, though, these measures may have come a bit too late.

In the run-up to Diwali this year, the big question is whether we’ll be seeing a repeat of events we have been witnessing over the past few years. Already, some preventive measures have been instituted to fight this menace:

While administrative efforts have mostly been geared towards promoting the use of green crackers and carrying out punitive action on offenders, only time will tell if these measures will bear the desired fruits. 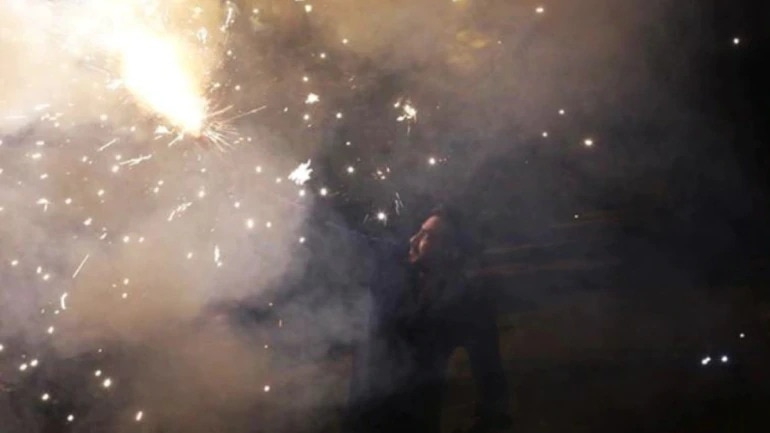 It's best to stay away from crackers this Diwali, both for our own sake and for the environment. (Image used for representative purposes only)

In the meantime, how can the common citizen contribute to the fight against pollution and protect themselves as well?

To read how devastating the air pollution epidemic was, last year, click here.