Check out these places for your autumn break A panoramic view of the majestic Gwalior Fort at dusk (Photo: Indiapicture)

The city of Gwalior is often defined by its fort, which was built between the sixth and 10th centuries. The Gwalior fort has since been used by a number of dynasties, and the inscriptions on its walls tell interesting stories. For a dose of ancient history though, look for the oldest known representation of shunya, or zero, on the walls of one of the fort’s temples. 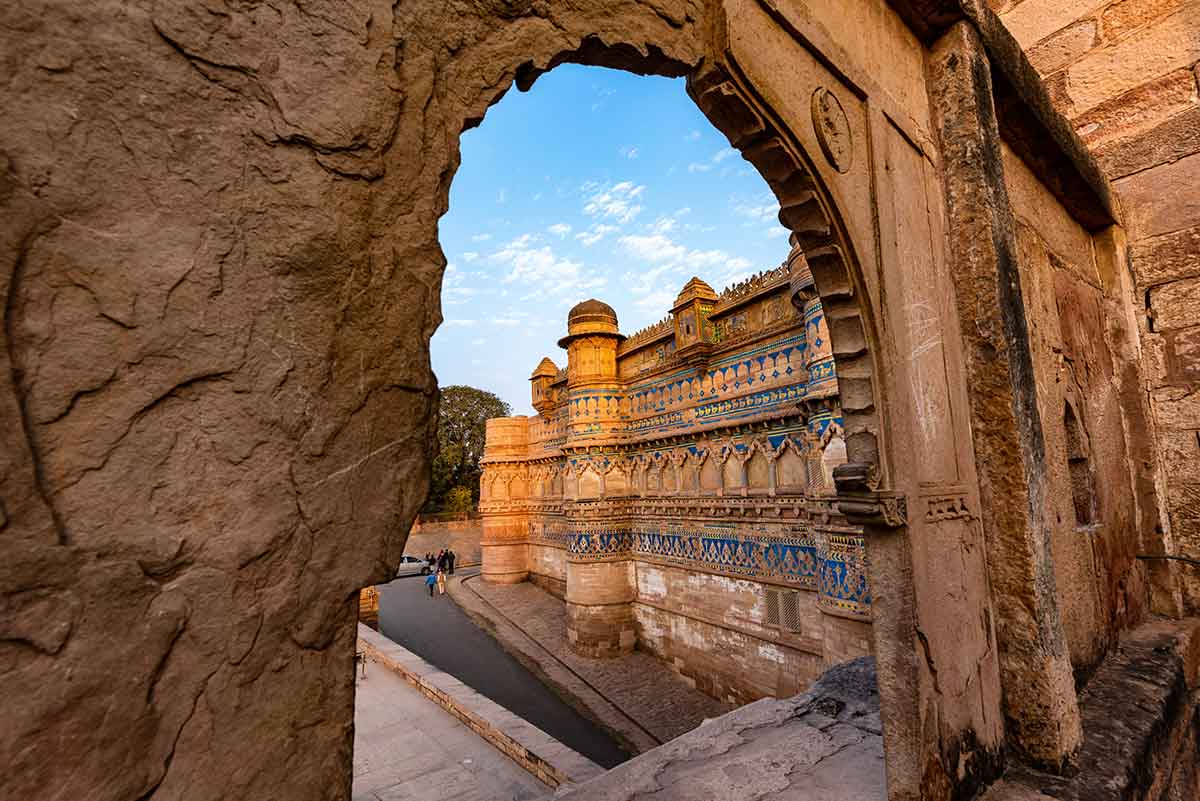 Visit the fort in the evening for a light-and-sound show and learn about Gwalior’s history and legends. The city also nurtures an important living tradition. It is home to the oldest khayal gharana in Hindustani music and is closely associated with the life and music of Tansen. Every December, a four-day music festival, the Tansen Samaroh, is held near his tomb, attracting exponents of Hindustani music from all over the country.

Tucked away in central Rajasthan, around 400 kms from Delhi and 130 kms from Jaipur is the small town of Ajmer. It has played a largely unknown, but important role in shaping Islamic culture in the subcontinent. Khwaja Moinuddin Chishti was one of the major proponents of Sufism in India, and the Ajmer Sharif dargah, built over his grave, is one of the most important sites of qawwali. It was a significant move for Islam in India, allowing music in the process of worship, and possibly contributed to the spread of devotional music in the region. In that spirit, the dargah continues to be a symbol of India’s syncretic culture. It attracts Hindus as well as Muslims, especially since local folklore says that visiting the dargah will grant you your heart’s desire. Eat delicious hot kachoris and kadhi in the small shops leading up to the shrine, then sit inside the dargah to enjoy the soulful qawwali.

If Kanchipuram only means silk saris to you, it is time to pay this city (70 kms from Chennai) a visit. With influences from the Chola, Pallava and Vijayanagara kingdoms, it has a history spanning almost two millennia and is one of India’s oldest cities. Listen to the oral rendition of ancient literature in the temples, touch the intricate stone sculptures and feel yourself being gently pulled back in time. The Kamakshi Amman Temple in Kanchipuram

Look for handloom weavers making brightly coloured cotton saris and pristine white dhotis. The weavers were once so important that the Chola kings would spend time and money, trying to draw them from neighbouring kingdoms. And if you are tired from all the walking, shopping and history lessons, visit the Sri Krishna Vilas Hotel on Kamarajar Street to taste the spicy Kanchipuram idli. Round off the meal with strong, milky filter coffee. Bishnupur, 140 kms from Kolkata, is a major cultural centre known for its rich tradition of terracotta art. This form of baked pottery appears in beautiful earthenware, jewellery as well as in depictions of animals and deities. Stunning examples of this work are found on the numerous temples with intricate carvings. 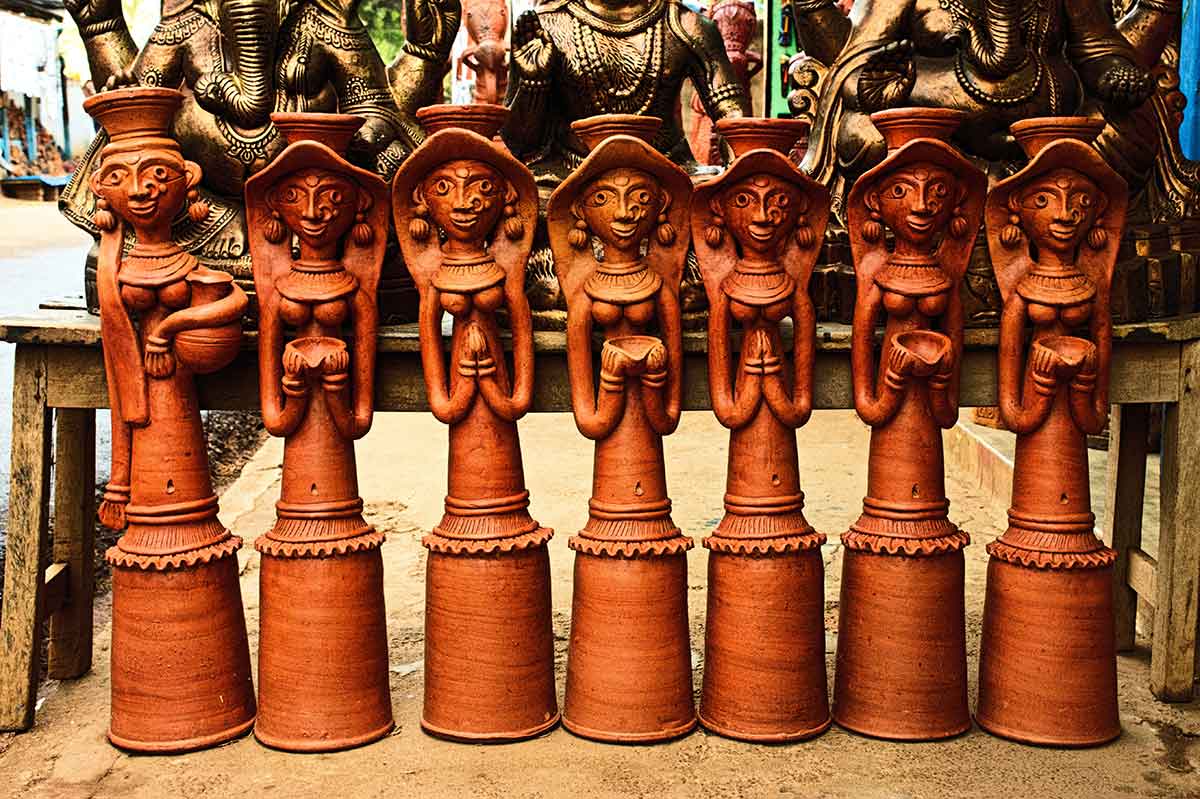 A terracotta sculptures from Bishnupur

The architecture of these temples creates two axes of worship—one altar facing east, for the temple priests, and the other facing south, dedicated to devotees who offer their prayers through music and dance. Bishnupur is also known for dhokra metalwork and silk saris made of tussar. The Durga Puja celebrations at the Mrinmoyee terracotta temple are considered among the oldest in Bengal. 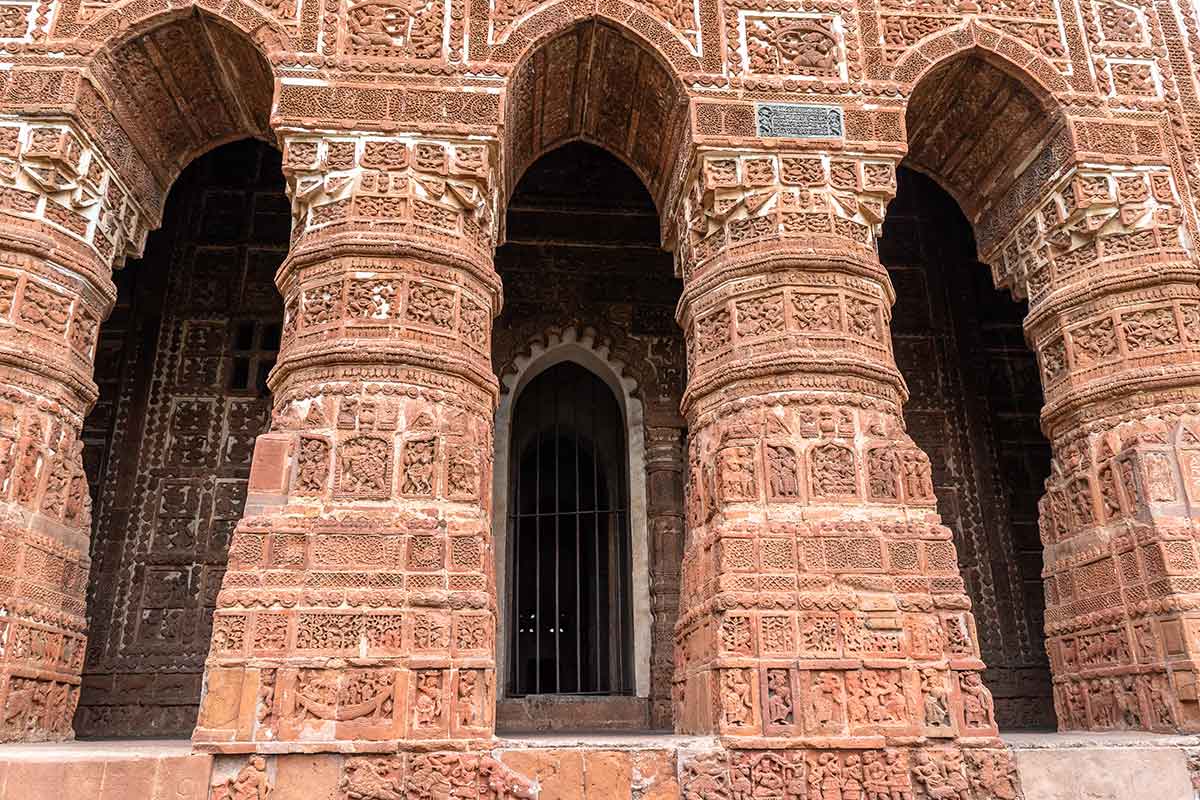 Kutch is a land of contrasts—a starkly white salt desert sets off the vibrant greens, blues, yellows and reds of local threads. While drought-prone, the region is home to sumptuous food and generous hospitality. The burst of colour and culture in Kutch is a stark contrast to the tough, arid terrain

The region’s nomadic tribes are even known to entertain their guests by singing and dancing through the night. When devastation strikes, the people of Kutch dig deep to find ways to live and thrive. For instance, the rebuilding process after the earthquake of 2001 in Bhuj had a surprising side effect—a renaissance of local art and craft. Visit Ajrakhpur to see craftsmen create the delicate patterns of Ajrakh prints on cloth. Usually held between October and February, the Rann Utsav is also a great opportunity to experience music, dance, handicraft and culture of the region. 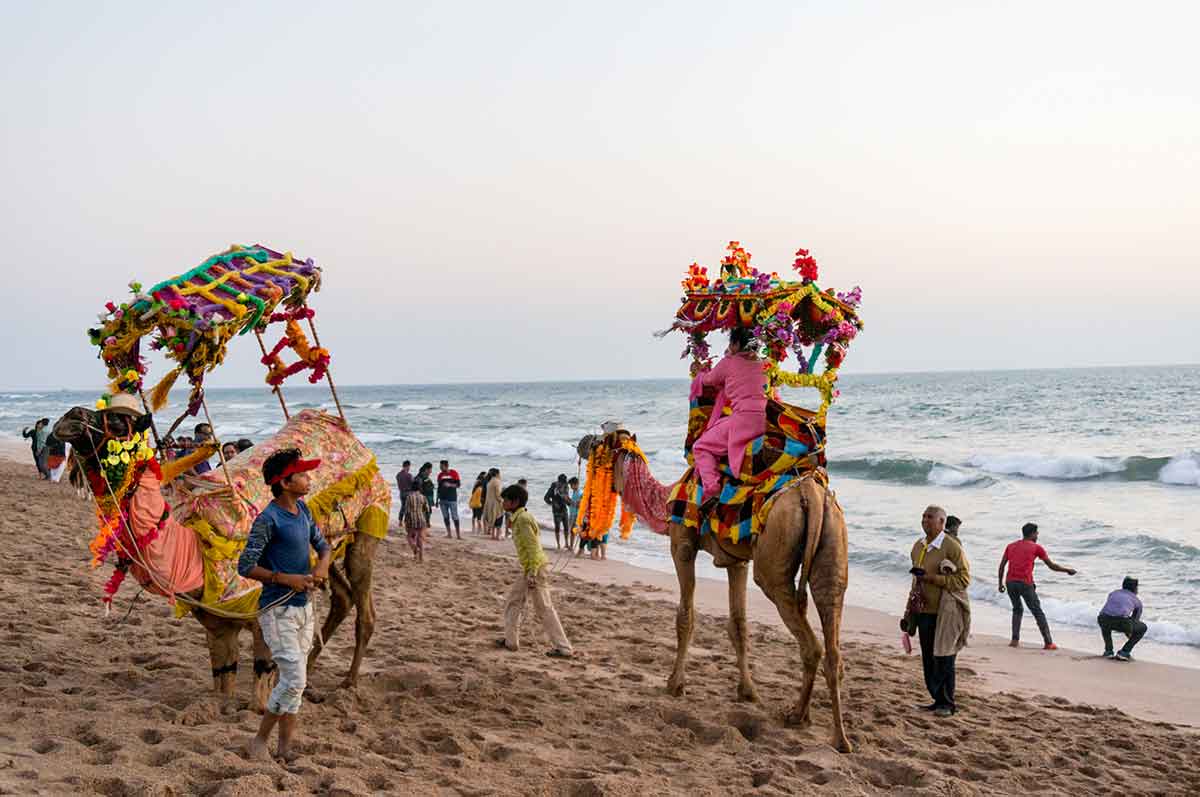 Try fun activities like camel rides on the beaches of Kutch, where the desert meets the sea

Assam often evokes images of rolling green hills and tea gardens. But Assamese culture goes far beyond the world of mountains and tea estates. Majuli, the largest river island in the world, sits in the middle of the swirling waters of the Brahmaputra, 350 kms from Guwahati. It is considered the cradle of neo-Vaishnavite culture in Assam with the establishment of satras, or monasteries, 500 years ago. Visit them to experience traditional music, classical dance, art and craft, especially during the annual Majuli festival in November. For nature lovers, the Molai forest, sprawled over 1,360 acres, is an important site because it was created by the single-minded dedication of one inspired man—Jadav Molai Payeng. But step with caution, for the forest now plays host to megafauna like elephants, tigers and rhinos.

Set among the green slopes of the eastern Himalayas, Kohima is a picturesque city where time slows down. The Nagas are not a monolithic culture—they are made up of a number of hill tribes with distinct languages, cultures and customs. Performers at the Hornbill Festival

However, between 1 and 10 December, they come together in Kohima for the annual Hornbill Festival, bringing a variety of tribal food, traditional music and dance performances to the capital city. It is also a forum for the various tribes to interact with each other and display their skills in archery, wrestling and other sports.