#AyodhyaVerdict| A Brief History Of India's Most Controversial Land Dispute 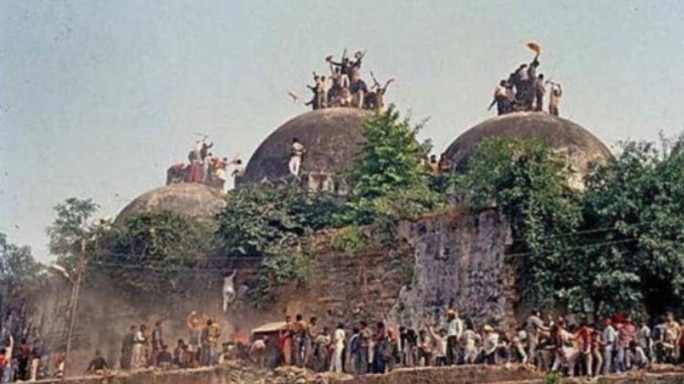 One of the longest-running land disputes in India, the Ram Janmabhoomi-Babri Masjid case, also known as the Ayodhya case, is likely to draw a close as the Supreme Court will announce the ‘Ayodhya verdict’ today. The 40-day long hearing for this much prolonged politically sensitive and divisive case was closed on 16 October, which was followed by much speculation and acrimonious debates. Today, the CJI Ranjan Gogoi-led five-judge Constitution bench which consists of Justice D. Y. Chandrachud, Justice S. A. Bobde, Ashok Bhushan and S. A. Nazeer is expected to release its judgment.

Here’s a quick look at the chronology of the case:

The case then reached the Supreme Court.

The Ayodhya verdict is definitely going to create massive ripples. In the end, we should hope for justice to prevail and hope that India stays strong enough to not get submerged in the high-tide.