Unraveling the Mystery Behind The Rice Portait

It could be the only extant oil painting of author Jane Austen and could fetch its owners $8,00,000. The only catch⁠—is it really Jane Austen in the portrait? 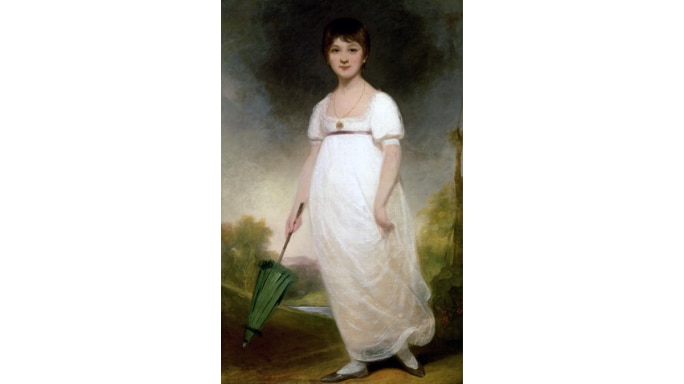 The Rice Portrait is named after its owners, descendants of novelist Jane Austen. Once considered the work of German painter Johann Zoffany, it may have actually been made by Ozias Humphry, an English miniaturist. It first appeared in 1884 as the frontispiece to an edition of Austen’s letters.

Many, including the Rice family, claim that the painting shows a 12- or 13-year-old Austen. If proven, it could be the only extant oil painting of the author. But, the artistic style and, later, the colourman’s stamp, led experts at London’s National Portrait Gallery to deny the claim, costing the family a chance to auction the piece for as much as $8,00,000.

But in 2012, digital analysis of a photo of the portrait revealed Austen’s and Humphry’s names, as well as the year 1789, on the top right corner. What’s more, a previously overlooked, unsigned note, presumably written by Austen’s great-niece Fanny Caroline Lefroy, was found earlier this year. The ‘portrait of Jane Austen [is] now in the possession of Morland Rice her Gt nephew,’ the note says. It also credits Zoffany, which only serves to deepen the mystery.