The Best From The World Of Entertainment: The Call Of The Wild, Shubh Mangal Zyada Saavdhan, Hunters, Outlander And More

Our top picks from films, streaming, books and events for February 2020 Harrison Ford in The Call of the Wild

Based on the popular novel by Jack London, The Call of the Wild will chronicle the adventures of Buck, a pet dog forced to be a sled dog in Alaska. Starring Harrison Ford and Karen Gillan, the movie hits theatres on 21 February.

In Birds of Prey (and the Fantabulous Emancipation of One Harley Quinn), comic-book characters take centre stage in this film set in fictional Gotham. Heroes and villains team up to protect a girl on the hit list of a crime lord, throwing the whole city in chaos. Starring Margot Robbie and Mary Elizabeth Winstead, the film releases 7 February.

In Brahms: The Boy II, a family moves into the Heelshire mansion, completely oblivious of its scary past. Strangely, their young son soon tries to become friends with a doll called Brahms. Starring Katie Holmes and Ralph Ineson, the film releases on 21 February.

Shubh Mangal Zyada Saavdhan is the love story of two men, portrayed by Ayushmann Khurrana and Jitendra Kumar. Set against the backdrop of the landmark Section 377 judgement, the film promises to provide an important message on homosexuality, alongside some laughter. 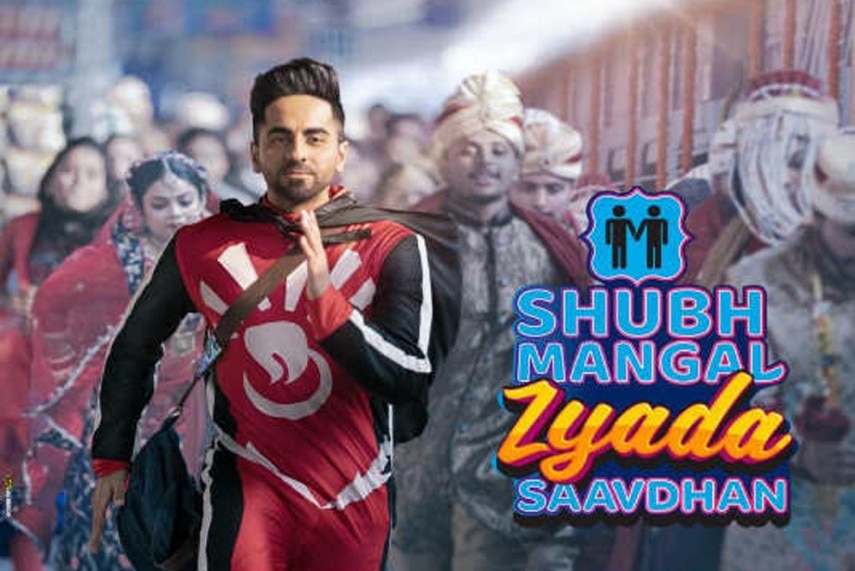 Hunters: This Al Pacino starrer on Amazon Prime is set in the US in 1977 where hundreds of Nazis have mingled amongst the public to usher in the Fourth Reich. What follows is a race against time to stop a genocide. According to creator David Weil, this is an allegorical tale drawing from the past to highlight xenophobia, racism and anti-Semitism. Streaming from 21 February. The cast of Hunters

Outlander Season 5: In season 5 of the historical, time-travelling series, fan-favourites Claire and Jaime face challenges and try to adjust to life in pre-Revolutionary America. The series streams from 17 February on Amazon Prime. 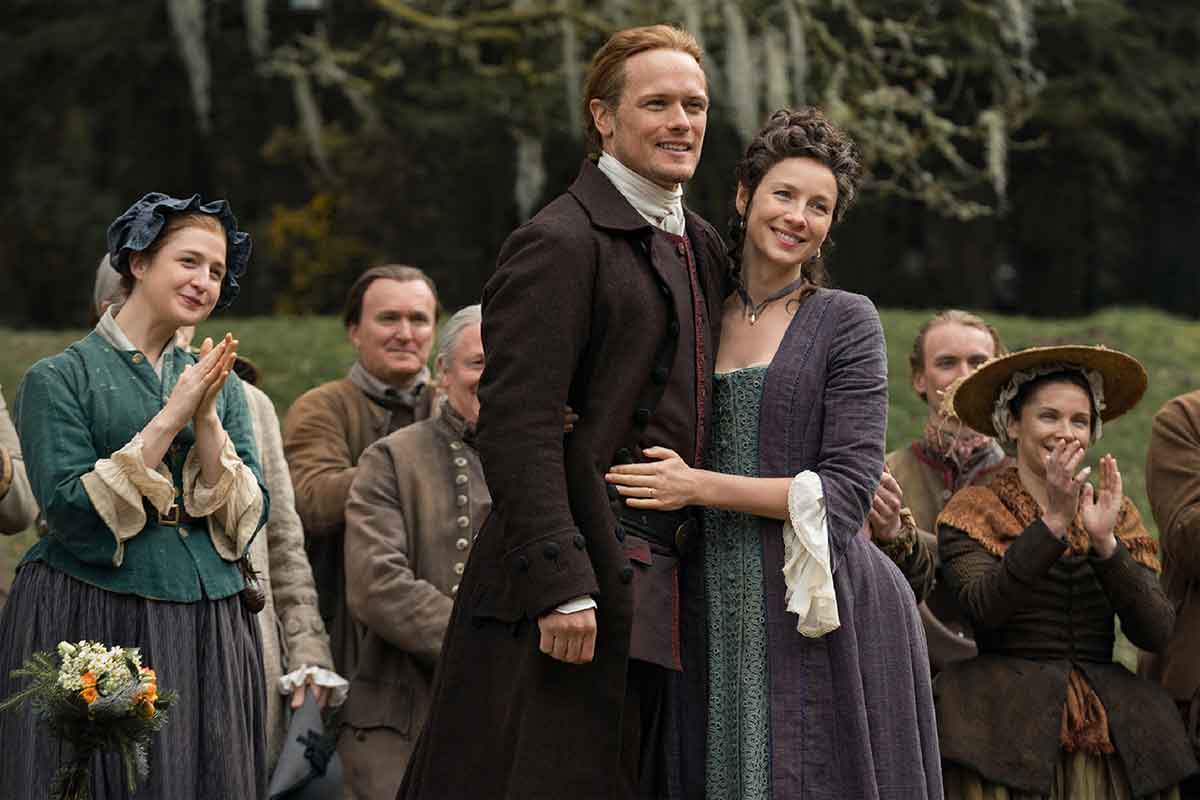 A still from Outlander season 5

Love is Blind: In this Netflix reality series, the show’s hosts invite single people to interact with a number of potential unknown interests, to strike a worthwhile and lasting connection. Streaming from 13 February.

Locke & Key: This Netflix series will follow the quest of the Locke siblings to solve their father’s murder. It is set in Keyhouse, the siblings’ ancestral home filled with magical keys intricately linked to their father’s death. Streams from 7 February. Author–scholar Alexander Norman delivers what promises to be an engrossing biography that is both detailed and revealing. The Dalai Lama recounts his extraordinary journey, starting from a remote Tibetan village, to his exile in India and then wide admiration from around the world. Norman unravels the Dalai Lama’s unease at being deemed a political mastermind, but also shows his sagacity in an increasingly complex and divisive world. Even more stunning are the revelations of the Dalai Lama’s spiritual practices, based on magic, vision and prophecy. This book unpacks the iconic figure of the Dalai Lama like never before. From Fatima Jinnah to Malala Yousafzai, Pakistan has seen several women who have courageously changed the course of history and society. This book, replete with bold illustrations, details stories of 50 amazing and inspirational women from across the border—scientists, lawyers and politicians among them.

How to Tell The Story of An Insurgency (HarperCollins) 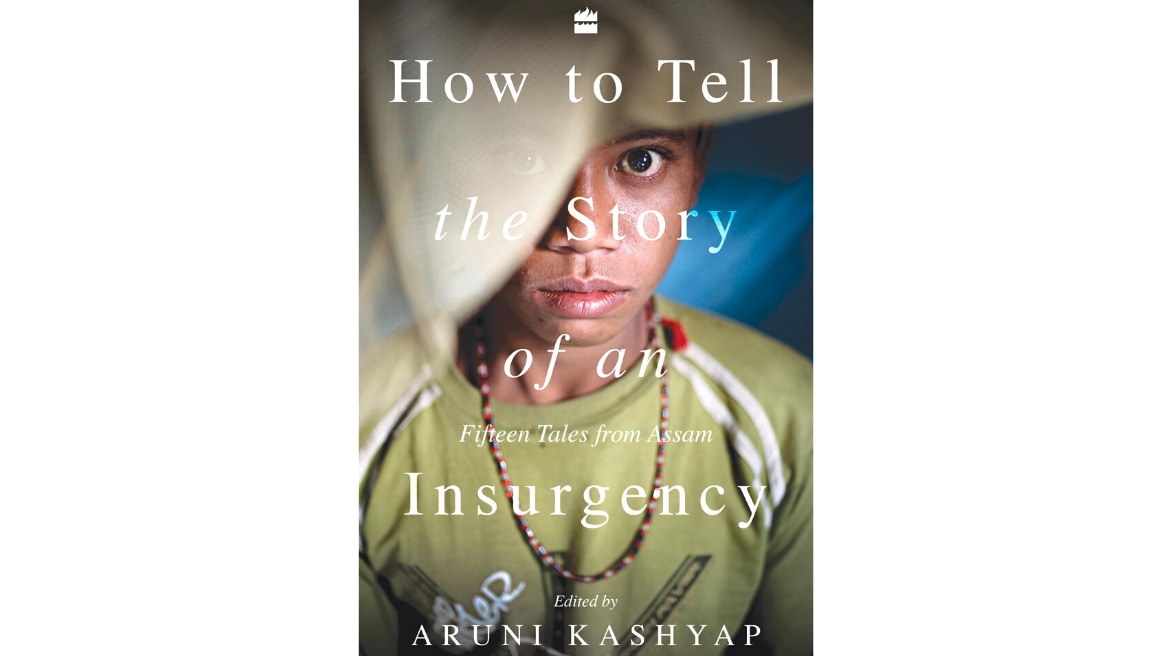 Edited by author Aruni Kashyap, these 15 stories are harrowing accounts of civilians caught in the middle of conflict in Assam.

Keerthik Sasidharan’s debut novel portrays the key characters of the Mahabharata caught in the throes of a merciless war that breaks the boundaries between good and evil. Drawing from recollections, Seema Sonik Alimchand’s book offers a candid look at the life, both on- and off-screen, of one of India’s greatest stars, Rajendra Kumar.

Kala Ghoda Arts Festival: One of India’s major art festivals returns to Mumbai, between 1–9 February, to be held at several locations across the city. The festival includes sections on cinema, literature, dance, theatre, architecture and visual arts. For lovers of arts and culture, this is a must visit. 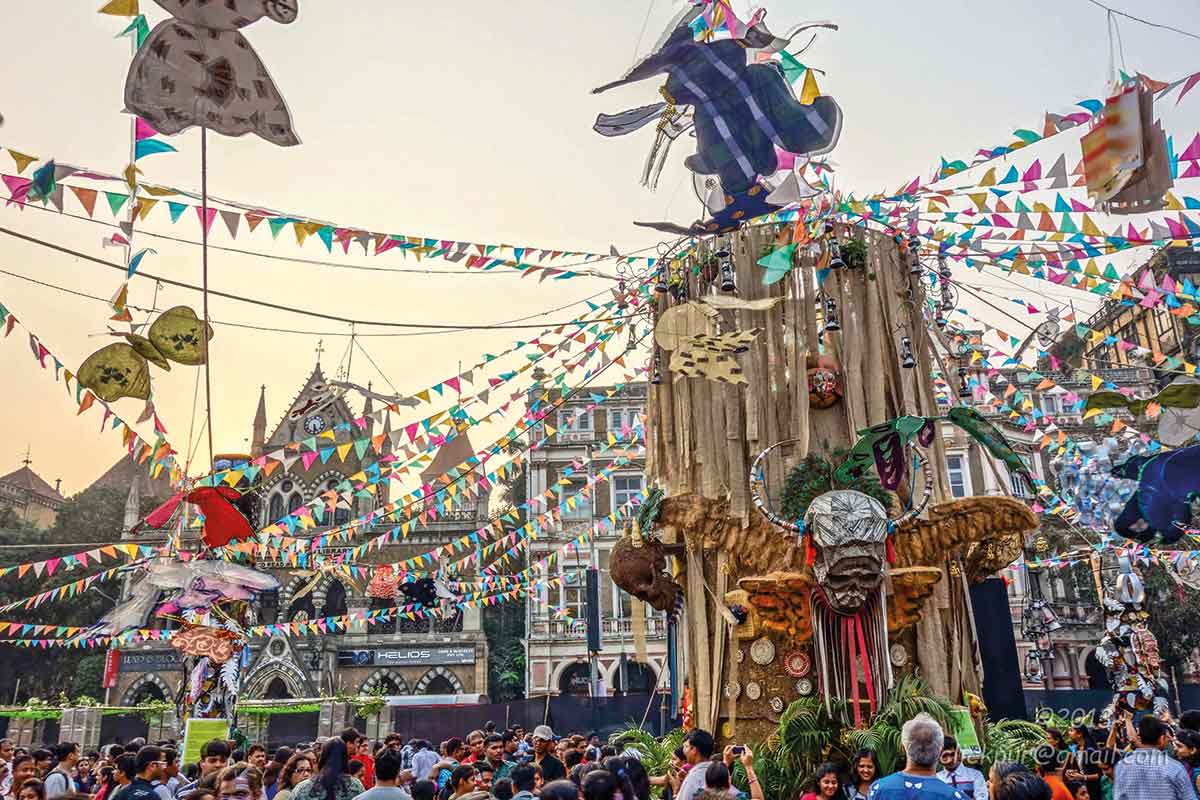 Jaisalmer Desert Festival: This three-day festival, between 7 and 9 February, promises to showcase the best of traditional Rajasthani culture. Folk tunes and songs will fill the desert landscape, while polo matches, camel races and diverse per-formers are sure to captivate audiences. The past two years have been breakout ones for the 29-year-old Prateek Kuhad. His 2018 song Cold/Mess made waves, winning him thousands of fans worldwide. It also earned him the Independent Music Award for Best Song—Folk/Singer-Songwriter and featured in Barack Obama’s ‘Favourite Music of 2019’ list. With several performances across the world, Kuhad has deservedly cemented his status as one of the top Indian indie acts in the world.