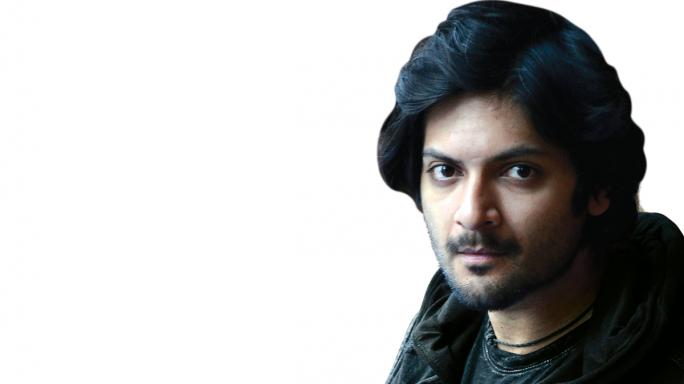 Tell us about your life before you entered the Indian film industry.

I was studying Economics at Mumbai’s St Xavier’s College, and before that, I was at The Doon School. Acting was accidental for me. At Doon, I was a state-level basketball and hockey player until I injured my shoulder and was left with nothing to do. A Shakespearean play was being rehearsed and I just went for it. That day, to now, it’s been crazy!

What was that one moment when you felt that you had finally made it big?

I felt like that when I walked into the Venice Film Festival for the premiere of Victoria & Abdul with Stephen Frears and Judi Dench. Suddenly, Amal and George Clooney came in to say hi and we were all just chilling at a really cool place. I thought, this is amazing!

How do you prepare for your roles?

I make sure that I read the script thoroughly and this might sound odd, but I find out what my costumes are. Once I know my costumes for every scene, it adds up as a painting in my head and then everything else comes out of that.

Do you have a mentor in Bollywood?

God, I wish! At the start of my career, I had great influences like Saeed Akhtar Mirza, Aamir Khan, Shah Rukh Khan and Anand Rai. Of late, Richa [Chadha] has been someone who I really look to for advice.

You are known for not adopting a particular image or genre. Would it have been better otherwise?

I probably would have made more money or would have been part of ‘bankable projects’, but my conscience wouldn’t allow that. It’s helped people, but I think the idea is changing. So, we have to raise the bar and not be scared to try new things.

What do you think about the gender pay gap in the film industry?

I think it’s changing. I hope in the coming years, India gains enough momentum to be able to have this in our contracts. I remember fighting for bathrooms for women on the set at one point. However, we still have a long way to go when it comes to pay.

What are your thoughts on the digital entertainment space in India?

I think it’s evolving expediently. At the same time (and this only happens in India), we have suddenly made endless platforms for digital shows. I’m worried this might affect quality, and then, we’ll be back in the same hole.

Do you Google yourself?

I did that recently when someone told me what’s written on Wikipedia about me. So much on it is wrong. Not all of it, but a lot of it.

I have Prasthanam coming out in September 2020. I am currently shooting for Mirzapur 2 and will start shooting for Bhoot Police soon. I have also done a Netflix film called House Arrest and another film called Arranged Marriage.