#CapturedInHistory: A Candid Photograph Of Gandhi And Jinnah By Kulwant Roy 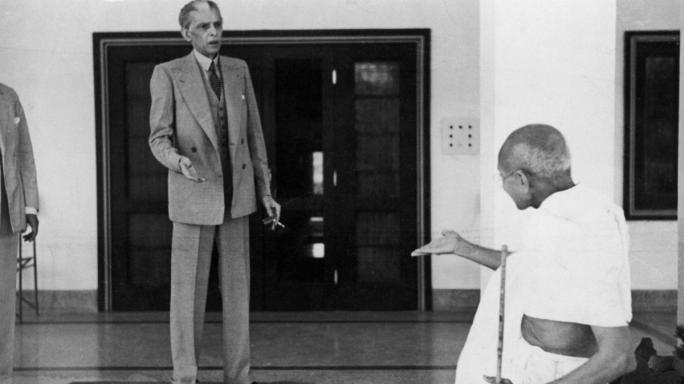 Roy’s photographs were taken during times when film was in short supply and photographers would have to shoot in one frame, requiring them to mentally compose the image before clicking it. The proximity of the photographer to their subject also revealed the personal equation they often shared.

The Argument received attention not only for capturing a moment in history but also foreshadowing the conflict between Mohammed Ali Jinnah and Gandhi. The specifics of the exchange is best left to the imagination of the viewer, but the animated gestures of the two, coupled with Jinnah’s incredulous expression, perfectly depicts their stormy rapport well-known to the public.