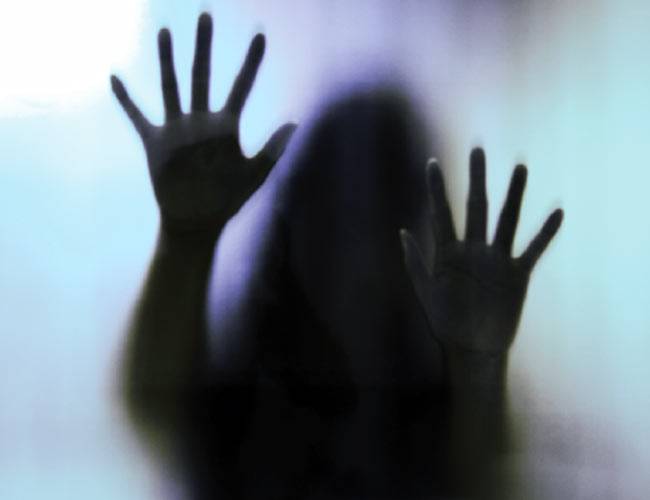 THE PHYSICAL and mental trauma of a rape victim is profound, but the attendant social stigma can be debilitating, as evident in the case of a victim from Muzaffarnagar where the video of the incident was circulated on Whatsapp. To address this, Section 228A of the Indian Penal Code forbids all agencies and individuals from identifying her.

Shockingly, the law is violated-often by politicians and the state machinery (courts included). Though no statutory prohibition prevents the Supreme Court (SC) and the High Courts (HC) from naming a victim, the SC, through two judgments-in 2003 and 2006-held that her name could enter the public domain through court judgments and therefore noted that "it would be appropriate that in the judgments, be it of this court [SC], High Court or lower court, the name of the victim should not be indicated."

Unfortunately, in some cases since then, the SC has ignored its own ruling. A 2007 Times of India report said that the SC named a victim 11 times in a judgment. In July 2013, according to NDTV.com, a survivor was named 62 times in a nine-page judgment! In an analysis of trial-court judgments by the Mumbai-based NGO Majlis, 36 per cent of the 154 cases (between 2011 and 2012) had mentioned victims' names.

Says Delhi-based lawyer and activist Vrinda Grover, 'Awareness needs to be created not only for lawyers and judges across the country but also for the police. Even though the police mentions the victim's name in the chargesheet, they should be careful while interacting with the media and ensure protection of the victim's identity.'

Violators of Section 228A are liable to be fined or punished with imprisonment for up to two years, but in most cases punishment is unheard of.

Perhaps this needs to change forthwith.

Do You Like This Story?
11
3
Other Stories
Please enter valid text
Must Reads
Latest Issue