How Long Before the Status Quo is Broken?

Little seems to have changed since Bhanwari Devi, the catalyst for the Vishaka Guidelines, was gang-raped in 1992 at work. 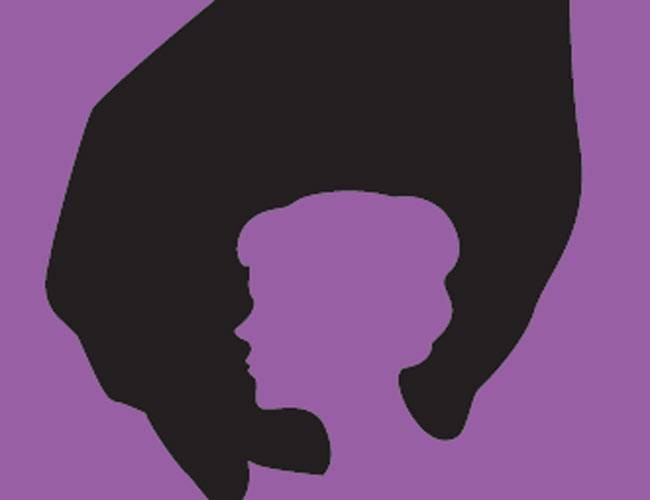 WILL WOMEN VICTIMS of sexual harassment at the workplace, who knock at the doors of justice, end up with nothing more than sore knuckles?

The struggle for justice in sexual crimes can be as-if not more-traumatic than the experience itself. Take the case of the 29-year-old researcher at The Energy and Resources Institute (TERI), India's top think-tank on environmental issues. She alleged that right from the day she joined the organization in September 2013, her boss, the then director of TERI, DrRajendraPachauri, 75, subjected her to sexual harassment, verbal and non-verbal. All in the face of what she described as 'unambiguous refusals'. Finding sufficient prima facie evidence, the Delhi Police booked Pachauri in February 2015, under sections of the Indian Penal Code dealing with sexual harassment, stalking and criminal intimidation, and after a year's investigation, filed a charge-sheet, stating that he had 'misused his power'.

In May 2015, an Internal Complaints Committee (ICC), set up under the Sexual Harassment of Women at Workplace (Prevention, Prohibition and Redressal) Act, 2013, found Pachauri guilty. It recommended disciplinary action against him and compensation for the complainant, which seemed like a victory for her. But, Pachauri got a court order staying the report and even returned to the office. The head of the ICC quit in protest in September 2015. The researcher also resigned in November 2015, frustrated by TERI "...failing to do the bare minimum" to ensure she was not impacted.

With the notable exception of Kiran Mazumdar Shaw, who quit as member of the TERI governing council, stating that a person of Pachauri's stature should have stepped down until his innocence was proven, the rest of the governing council closed ranks and continued to protect him. In February this year, it went to the extent of creating the post of executive vice chairman for Pachauri, and elevating him. It was only when another woman employee from TERI came forward with a complaint of sexual harassment, the students of TERI University refused to accept degrees from him, and there was all-round outrage, that he was sent on leave once again.

Pachauri may have received the Nobel Peace Prize on behalf of the United Nation's Intergovernmental Panel on Climate Change in 2007, making invaluable policy-level contributions in the fields of climate change and energy throughout his career, but at what cost and whose? It is sad and ironical that he built an institution that could not become a safe workplace for women, and that he, allegedly, is the perpetrator of injustice. What is it that allows a man being investigated on serious charges to blatantly exercise his power? How is it that he is still being supported and protected, instead of the woman who spoke up against him?

It isn't a surprise then that so many women who are harassed at work every day choose to remain silent. Imagine the fear and insecurity of a woman having to encounter her tormentor almost on a daily basis, in confined spaces. Refusing demands for sexual favours can mean a denial of promotion or plum assignments or even losing her job. The absence of a support system and official mechanisms for redressal further isolate women complainants. They often labour under a burden of guilt and shame, described by the psychiatrist Carl Jung as a "soul-eating emotion". Aspiring to professional excellence almost seems too much to ask for, when the constitutionally guaranteed right to livelihood itself becomes a daily challenge.

A report released in November 2015 by the Federation of Indian Chambers of Commerce and Industry (FICCI) points out that not addressing sexual harassment at the workplace has economic costs: a sense of insecurity results in lower job-satisfaction and consequently a loss of valuable employees. Yet, according to the FICCI report, 36 per cent of Indian companies and 25 per cent among MNCs are not compliant with legal requirements to provide a safe workplace for women.

It is shocking that almost two decades after the Supreme Court of India issued the Vishaka Guidelines, employers continue to display a casual approach. This landmark piece of judicial legislation, centredaround principles of equity and dignity for working women, was meant to evolve civil jurisprudence around sexual harassment at the workplace. It placed the responsibility on employers to create a conducive environment in which working women could achieve their full potential, free from sexual harassment. The law enacted in 2013 attempts to take this vision forward, but it has unfortunately been viewed less as a collaborative effort to make workplaces safe, and more in an adversarial mode, where women can win only if men lose.

Little seems to have changed since Bhanwari Devi, the catalyst for the Vishaka Guidelines, was gang-raped in 1992 at work.

While we can demand that redressal mechanisms are put in place and the law is better implemented, what will it take for a drastic change in mindsets and attitudes that will allow men and women to work together with creativity and harmony?

Why are women still subjected to harassment at the workplace? How do you think the law can be enforced? Write to the editorial address or email: editor.india@rd.com