Beware! Google Chrome, Edge and Safari are not the browsers that offer you sufficient privacy and security online. Instead, check out these alternatives 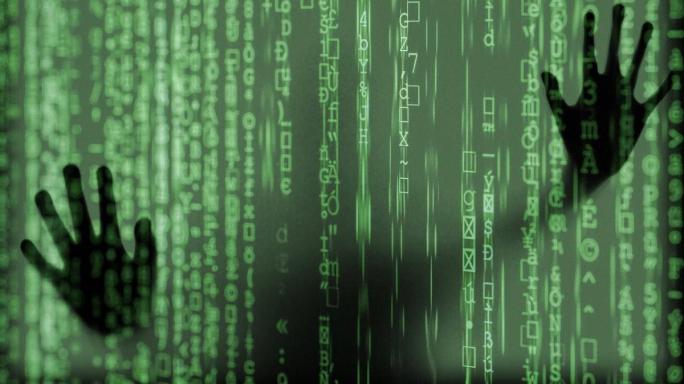 In a world where privacy is under threat due to constant surveillance (by tech giants, governments, and even employers now), a simple ‘Google Search’ no longer exists. Chances are it’s constantly being manipulated by a combination of keywords and Ad spends. Add to this the ‘Data Is The New Oil’ bit, as you give Google Chrome, Safari and Edge permission to collect your browsing history, login credentials along with saved auto-filled information. In such a scenario, switching to an equally competitive and, possibly, more agile, browser that safeguards your privacy may well be a game-changer in the non-monopolized realm of internet browsers.

I personally made the switch to one of the browsers listed here, after ads started to crowd my web crawls more aggressively than before. It’s been a month since I have been using it and I am happy to report, it’s been worth taking off my Chrome-blinkers.

Check the list below to get a low-down on browsers which grant you greater privacy and security than the ones mentioned above.

When tech authorities like Cnet and Verge start to make the case for a browser, that should be indication enough for you to at least give it a run. Built on the same basic structure as Chrome (open-source Chromium), Brave (founded by Mozilla co-founder Brendan Eich and Biran Body) blocks trackers and third-party cookies that monitor your activity as you travel across the web while allowing you to customize your protection settings. It also cleverly compensates content creators by issuing its own Ethereum-based cryptocurrency to them.

Built on Chromium (like Brave and Chrome) and founded by Opera Software co-founder Stephenson Von Tetzchner and Tatsuki Tomita, Vivaldi boasts of a smooth navigation system, given the user-friendly features it comes equipped with. Change the look and feel of this browser with a customizable interface as you surf at ease, knowing well that you and your data is not getting tracked or collected. Unlike other browsers, here you can dock websites as side panels while using the main window.

Founded by Gabriel Weinberg, DuckDuckGo initially started out as a search engine in 2011 that opposed Google’s data-mining tactics. It has now grown to become a highly recommended secure and trusted browser. It blocks tracking cookies that identify your device and gives each page you visit a grade, based on how aggressively it’s trying to mine your data. It also promises to not track your browser history and gives you the option to set a timer that automatically clears your history.

Developed by Mozilla, Firefox Focus was initially designed to be a tracker-blocking application for mobile iOS devices. Today, it is a novel browser that blocks adverts with hidden cookie trackers and allows you to get rid of all your browsing history at the tap of a button. The browser has currently stopped development on Android, and is instead developing a reinvented version which will be out soon.

The youngest browser (on this list) by virtue of its launch date (May 2019) but the oldest leader in anonymous communication, Tor (an acronym for The Onion Router) has significantly advanced privacy and anonymity features. How? While blocking trackers, it attempts to make all users appear the same while adding triple-encryption to your

Do You Like This Story?
5
0
Other Stories
1
Please enter valid text
Must Reads
Latest Issue